Last month, a company predicted that ESG investments are expected to reach up to USD 1 trillion by the year 2030 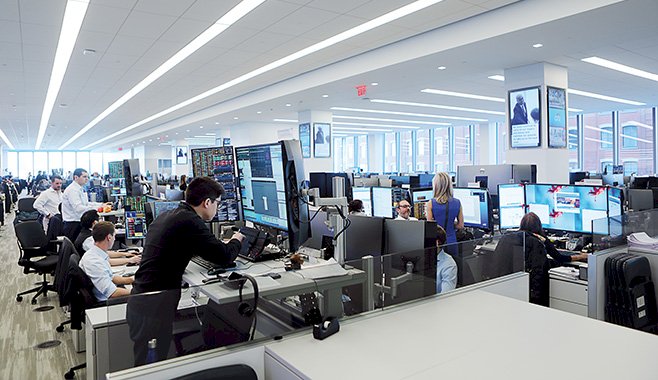 Citi has started stating which stocks are beneficial for the investors in the years to come and green energy, access to education and equality in technology are some of them which the investors can hope to grow. Green energy stocks are doing really well right now and they happen to be are very productive as far as the where global trends are concerned, according to a statement made by investment strategy head at Citi Bank. Governments all over the world from US, China to Europe are looking forward to incorporate and focus on sustainable energy and development and are investing huge amounts of money in these sectors.

However, the sector had a slightly hot run in 2020, wherein the investors got in to the market with borrowed money. Since January, investors have been filling to get out of their positions as a result of which the market had to fell by 40%. Many analysts are suspecting the time to be a golden opportunity for getting ahead with this trend that is likely to there for a good amount of time. Additionally, the chief investment officer for Citi stated that these kinds of investments, better known as environmental, social and governance (ESG) investments, are witnessing a sharp rise. Last month, a company predicted that ESG investments are expected to reach up to USD 1 trillion by the year 2030.

The other investment with significant growth potential is cybersecurity, as the demand for greater defense has been rising amid geopolitical tensions across various nations causing higher spending toward that area, which is good for the people involved in developing such technologies. However, analysts are stating that such investments could also be interpreted as “substantive risk.” The military is also involved for taking down the infrastructure at the hands of any adversaries

Cult.fit acquires Tread, plans to launch fitness hardware for working out at home

India’s aim of producing and circulating 2 billion vaccine doses may not be achieved...

Thailand which was once the strongest currency in Asia...

FSSAI increases the validity period in the collection of...

The Kolkata-headquartered lender witnessed a 10-percentage point contraction in...

Facebook said that since last summer, it had deleted 30,000 pages, activities, and...

RuPay has partnered with RBL Bank to launch an innovative payment solution for Indian...

Intuit Agree Deal to Acquire Mailchimp to Become an AI-driven...

The acquisition will also help Intuit in accelerating its strategy o become the...

The salt trade of Tata Chemicals has been rising in low single digit for the past...

Virtual Reality in Healthcare Market to Grow at a CAGR...

Virtual Reality in Healthcare Market is thriving owing to the increased penetration...

China Fish Market to Grow at a CAGR of 6.5% during Forecast...