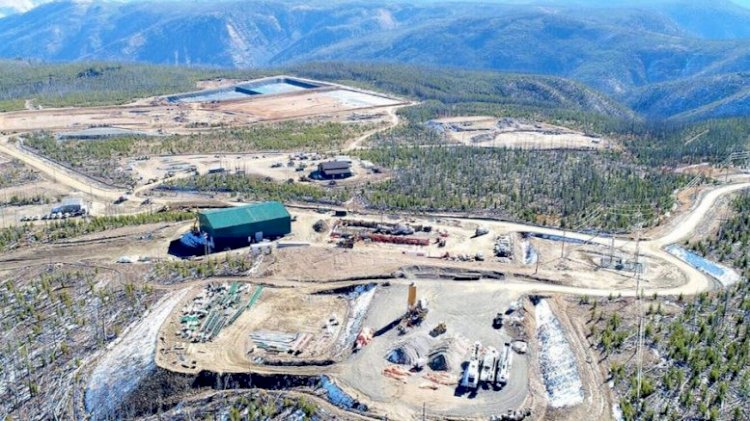 On 26th October, South African company, Sibanye Stillwater announced that it has signed a definitive purchase and sale agreement with Appian Capital Advisory LLP (Appian) to acquire 100% stake in both the Santa Rita nickel mine (Santa Rita) and the Serrote copper mine (Serrote) in Brazil for USD 1.0 billion and 5.0% net smelter return (NSR) royalty over potential future underground production at Santa Rita nickel mine.

Sibanye shares rose by 2.9% after the announcement. The company has been diversify its operation portfolio with acquisition into metals used in electric vehicle batteries in a bid to transform the company from a gold and platinum group metals (PGM) producer to a diversified metal miner.

Speaking on the mine acquisition, CEO of Sibanye-Stillwater, Neal Froneman said, “The Transaction is a significant additional step in Sibanye-Stillwater’s ongoing strategy to position the business for continued value creation during our transition into a climate change resilient business, and follows and complements the Keliber, Sandouville and Rhyolite Ridge transactions announced earlier this year . The Transaction represents a unique opportunity for Sibanye-Stillwater to acquire significantly pre-developed and precapitalised, low-cost, producing nickel and copper assets with strong ESG credentials, which will continue to be managed by a high-quality team with a wealth of operating experience in Brazil.”

This is Sibanye’s fourth deal this year into battery metals. The company purchased a nickel processing plant in France earlier this year, followed by minority stake in a lithium project in Finland. Last month, Sibanye bought a 50% interest in a joint venture with a U.S. company to develop a lithium-boron project.

Sibanye also said that the latest mine acquisition deal will add two low-cost metal producing assets into its “green metal” portfolio and will immediately start contributing to its cash flows and earnings.

Santa Rita among the top 10 nickel sulphide producing mines in the world with a conventional open pit nickel operation with a 7 year open pit operating life. The mine also has potential for access to significant underground resources, that can further extend its operating life by another 27 years.

Serrote is an advanced and pre-developed open pit copper mine with a current reserve life of 13 years. The mine is currently undergoing a ramp-up phase of around 18 months. Serrote completed the construction in May 2021 and is expected to start commercial production in the fourth quarter of 2021.

Aramco in advance talks to acquire stake in RIL in a multi-billion...

IMF declares warning of unsustainable rise in the housing...

Lung cancer genomic testing medicine market is growing at a high CAGR because of...

Restaurant chains are stepping up efforts to restrict the spread and effect of Covid-19...

Tesla To Set Up Electric Car Manufacturing Plant In Karnataka

The statement was a part of release listing benefits for the southern state under...

Japanese Nikkei 225 Index has been registering a decline...

Tech stocks have been hit hardly amid increasing yields as the increasing rates...

Nutrien Announces Agreement for the Purchase of Brazilian...

Reliance Retail is the only Indian Retailer in the global list of 250 retailers....