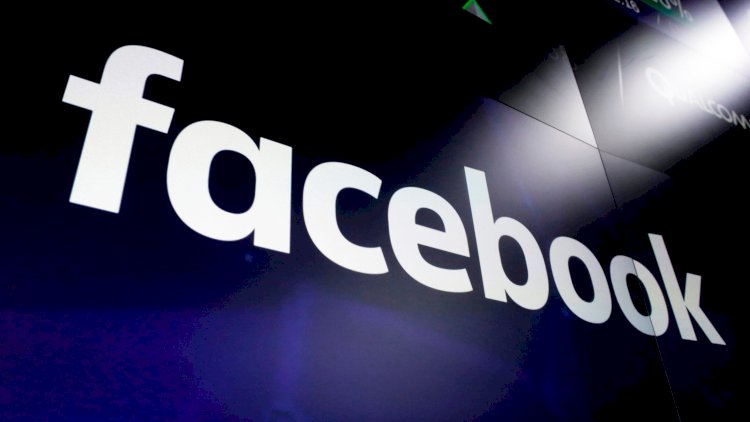 Facebook, a social media network, is making a place in India's fast-growing and fiercely competitive online gaming and streaming segment. Facebook’s offering to gaming publishers and streamers is straightforward: one app for users to play games, stream games, and build a community of followers.

Downloads of casual gaming apps have skyrocketed by the Covid-19 pandemic, and esports tournaments have become the new rage on the back of fewer entertainment options. US-based Facebook recorded 234 million gameplay sessions in India during July- August, making it the third-ranked country with the most gameplay sessions.

The company said that more than 20 million people were active members of Facebook gaming groups during the same period. Over the last year, the viewership for live gaming videos in India has grown by over six times.

In July, Facebook CEO Mark Zuckerberg said he wanted Facebook platforms to be the best place for millions of creators to earn a living. Facebook will host its first-ever gaming event in India in October with keynotes from the Facebook Global and India leadership.

Globally, YouTube and Twitch are among the most popular apps for gamers to live to stream their play. YouTube Gaming had its biggest year in 2020 with 100 billion watch time hours and 40 million-plus active gaming channels. The virus outbreak has accelerated the organic growth of digital games as mobile app downloads grew by 50% and user engagement went up by 20%, according to a recent study by the Internet and Mobile Association of India (IAMAI), OnePlus, and RedSeer Consulting. The increased gaming time has spurred the growth of hardcore gamers in India, even as casual games remain the most popular genre in India, it added.

New South Wales Offers Up to USD 2.2 Billion in Incentives as Part of New Hydrogen...

According to estimates, PB Fintech would collect roughly INR 5709.72 crore through...

India has seen an rise in inward investment, with Google , Facebook and others pouring...

Global Crop Protection Chemicals Market to Grow at a CAGR...

Doctors at AIIMS intend to research how long coronavirus...

Unified Communications as a Service Market to Grow at a...

Unified Communications as a Service Market is flourishing owing to the increasing...

Tesla will sell up to $ 5 billion in stock in the middle...

Global Treadmill Ergometer Market to Grow at a CAGR of...

Jim Fitterling, CEO of Dow, said that the outbreak of coronavirus is driving demand...