Vietnam Tire Market to Boost in Coming Years – Projected to Reach Worth USD 898.45 Million in 2028

A recent study by the strategic consulting and market research firm; BlueWeave Consulting revealed that the Vietnam Tire Market was worth USD 540.83 million in 2021 and is further projected to reach USD 898.45 million by the year 2028, exhibiting a CAGR of 7.7% over the analysis period of 2022-2028. 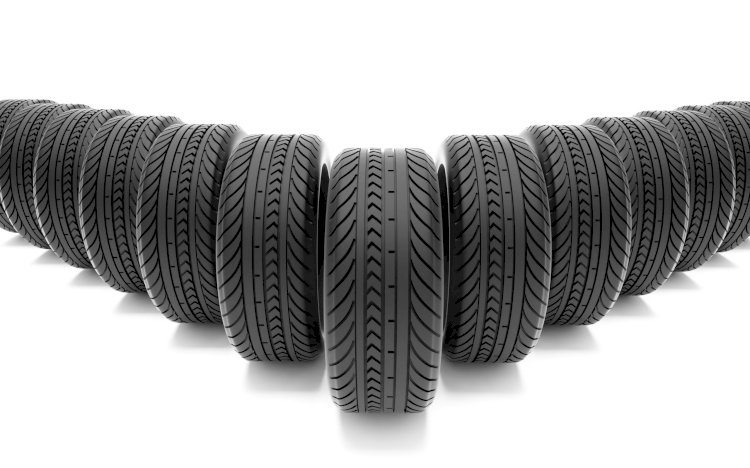 A recent study by the strategic consulting and market research firm; BlueWeave Consulting revealed that the Vietnam Tire Market was worth USD 540.83 million in 2021 and is further projected to reach USD 898.45 million by the year 2028, exhibiting a CAGR of 7.7% over the analysis period of 2022-2028. Foreign investment in the establishment of automotive factories, such as Toyota, Honda, Ford, Kia, and others, is driving the Vietnam tire market growth. In addition, the high import taxes on automobiles are expected to favour the market growth in the forecast period. Vietnam tire market is gaining significant traction owing to the flourishing automotive manufacturing sector in the country along with increasing foreign investment for establishing automotive manufacturing plants

The growing demand for tires from the mining industry

Factors driving the growth of the Vietnam tire market include, the demand for specially designed tires that can withstand harsh conditions in mines, such as reduced heat buildup inside the tire, lower fuel consumption, higher efficiency, improved operator comfort, and longer service life. Mining in Vietnam is the third biggest contributor to GDP and has a high growth rate of 8.15%. Vietnam is in the top 40% of economies globally when considering the importance of mining to the economy.

Vietnamese tire manufacturers face stiff competition from global players, which may hinder their growth. Although they lead the market by offering their products at competitive prices, the global tire brands offer high-quality tires that meet safety standards and have a longer life. As a result, consumers are attracted to global players because of the greater assurances they provide regarding safety and longer tire life, which hinders demand for tires in the local market, hindering market growth. For instance, Kolon Industries Inc. top chemical materials and textile maker in South Korea, has completed the expansion of its tire cord production plant in Binh Duong Province, Vietnam, and is speeding up to boost its global competitiveness.

Based on Sales channels, the Vietnam tire market is segmented into online distributors and offline distributors. The offline sales channel segment account for the largest market share owing to the presence of trusted suppliers and shops that sell original products. However, the online channels are anticipated to witness the highest CAGR during the forecast period. Online stores sell the same products but at a lower cost which proves to be economical for end-users. Furthermore, direct shipping also favours the growth of the segment due to its convenience.

Impact Of COVID-19 On the Vietnam Tire Market

China is a major producer of auto parts and components, providing goods to automakers in the US, Japan, South Korea, and Vietnam. The Vietnam supply chain for components slow down when production in China did.

Some automakers temporarily ceased operations or reduced staff during the pandemic. Volkswagen, a German automaker, stated that it has shut down operations in China due to the sickness and a shortage of production parts. Along with Tesla, BMW, Daimler, Toyota, Honda, Nissan, Ford, GM, and Toyota stopped manufacturing in China in February. Due to a lack of parts coming from China, Hyundai was obliged to shut down auto assembly factories in South Korea. A Toyota Motor Vietnam (TMV) representative stated that the company's production, business, and component imports were all continuing as usual. TMV, however, was still actively monitoring the situation to make the necessary preparations, aiming to prevent having an impact on production and business.#

Global 5G Substrate Materials Market to Grow at a CAGR of 27.2% during Forecast...

Wipro's new operating model gets thumbs up from analysts

Wipro has announced a new structure that will be in place beginning next calendar...

Global Interventional Radiology Products Market is projected to grow at a CAGR of...

To Expand new technologies and customers looking for the...

Middle East and Africa Smartwatch Market Size to Boom at...

The CEO for the 4th largest iron ore producer Fortescue...

Fortescue Metals Group stated that Elizabeth Gaines is expected to step down as...

Apple Inc. to launch foldable iPhone by the year 2023 with...

The company launches top-notch products every year with added features to enhance...