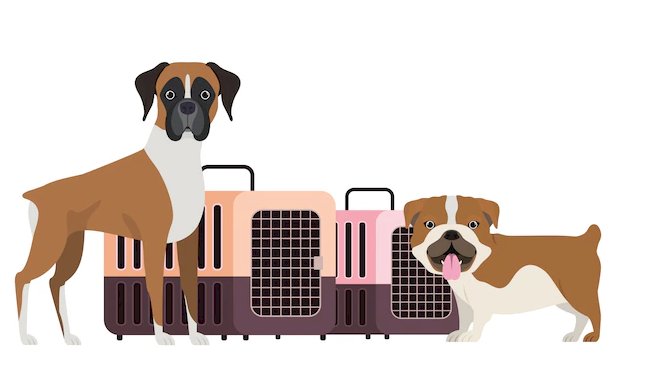 BlueWeave Consulting (BWC), a leading strategic consulting and market research firm, in its recent study, forecasts Europe animal transportation market size to grow at a CAGR of 5.4% between 2022 and 2028 (forecast period), reaching a value of USD 481.35 million by 2028. The growing dairy and farming sectors around Europe are expected to boost the market growth. Rapid urbanization, increased demand for animal protein, and rising pet adoption rates are expected to aid market growth in the coming years. Animals are transported across borders for slaughter, breeding, and fattening. When compared to other parts of the world, European animal production standards are exceptionally high. As a result, the export of European animals may increase in the coming years. To gain global prominence, key players are actively investing in innovative technologies and upgrading their existing systems and devices to provide greater convenience to animals while transporting.

Covid-19 pandemic hampered the expansion of various commercial sectors around the world. With the rapid spread in infections, governments in several countries enacted severe measures in the hopes of reducing the virus's impact. Social distancing methods and lockdowns were used all around the world as part of these measures. In recent years, international travel limitations had a negative influence on the Europe animal transportation sector. Increased Covid-19 instances in countries, such as the United Kingdom and Italy, affected Europe animal transportation market growth.

Germany is expected to hold a decent market share. Meat processing is a significant sector in Germany. According to the Federal Statistical Office (FO), the meat processing industry generated roughly USD 47.5 billion in revenue in 2019, and German enterprises produced about 8 million tons of meat. The country's growth momentum is being driven by the developing meat processing sector and rising regional farm animal transportation, such as from farm to slaughterhouses or farm to fattening locations.

FedEx purchased TNT, a freight airline that primarily flies charter flights to European locations. The two companies consolidated their activities and are working together with Icelandair Cargo to grow their operations in Iceland. Such partnerships and acquisitions will help the corporation expand its passenger and animal transportation operations.

Europe Winter Sports Equipment Market to Expand at a Steady...

Tata Group is in discussions to acquire Wistron's India...

The factory, which was scheduled to close, will now build GM's electric Hummer pickup....

Development of AI algorithms for prior identification of...

Highly advanced imaging biomarkers are being developed in a series of studies at...

Some companies were looking forward to investing in China. However, they have now...

Intuit Agree Deal to Acquire Mailchimp to Become an AI-driven...

The acquisition will also help Intuit in accelerating its strategy o become the...

India Specialty Chemicals Market to Grow at 19.4% until...

PhysIQ's patented personalized analytics to be used with...

The Food and Drug Administration (FDA) on 27 March 2020 approved the labeling of...