IBM has disclosed world’s first 2-nanometre chip technology. The unveiled technology could be 45 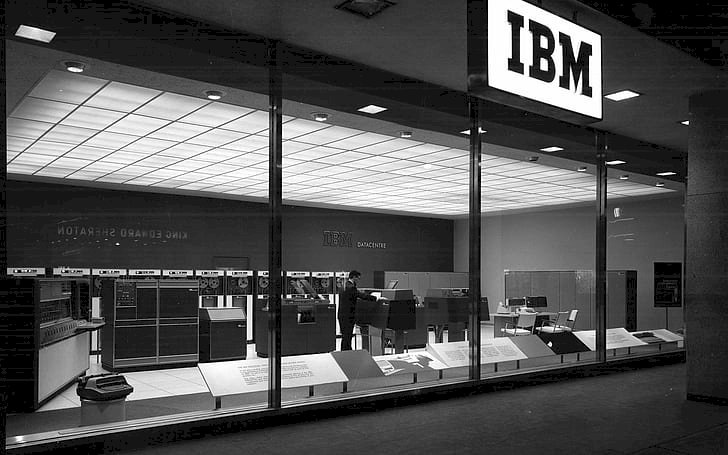 The 2-nanometer chips will be smaller and faster than 5-nanometer chips that are being used in premium devices like Apple Inc’s high –end smartphone like iPhone 12 models, and the 3-nanometer chips expected to come after 5-nanometer. The newest technology unveiled is building blocks of a chip consists of a transistor, which acts like an electrical on-off switch to form the 1s and 0s for binary digits at that base of all modern computing

Global Chip Shortage may persist till 2nd Quarter of 2022: Gartner

Middle East liquid biopsy market is flourishing owing to rising awareness of the...

.Pfizer has been working with German biotech company BioNTech on an mRNA vaccine...

Vietnam Ultrasound Systems Market to Grow at a CAGR of...

IMF declares warning of unsustainable rise in the housing...

US FTC Moves to Block Nvidia’s Acquisition of Arm

it was obvious that the deal would have to go through serious global regulatory...

The start-up of Grasel satellite oil and gas field is the latest project in a series...

BASF SE set to invest approximately USD 30 million in its...

A Pioneer and Global Leader in Biosimilars Sandoz Announced...