To build an alumina refinery in Odisha, Adani Group will invest $5.2 billion

The alumina refinery will cost $5.2 billion to build in the eastern Indian state of Odisha, as Asia's richest man, Gautam Adani, adds yet another enterprise to his rapidly growing empire. 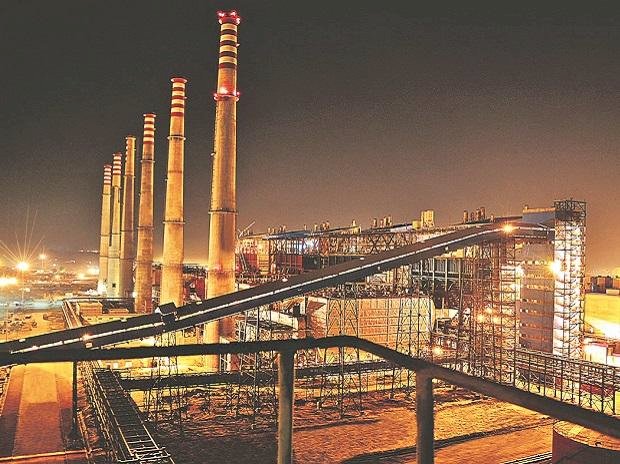 The alumina refinery will cost $5.2 billion to build in the eastern Indian state of Odisha, as Asia's richest man, Gautam Adani, adds yet another enterprise to his rapidly growing empire.

According to a tweet from the office of the state's chief minister, Naveen Patnaik, the flagship company of the Adani Group has received a license to construct a refinery and a captive power plant in Rayagada for an investment of 416.53 billion rupees ($5.2 billion). According to another announcement by the local authorities, the refinery will have a 4 million tons yearly capacity. An Adani Enterprises official declined to comment on the project in Odisha or the company's future ambitions for its nascent aluminum sector.

Mundra Aluminum Ltd., a wholly owned company established by billionaire Adani in December, was a hint of his ambitions in a market dominated by giants like the Aditya Birla Group and London-based Vedanta Resources Ltd. The businessman, whose wealth increased by $126 billion this year to become the richest person in the world, started his empire on agricultural commerce and ports but rapidly grew into airports, data centers, and renewable energy, frequently following the government of India's policy agendas.

Less than a year after establishing a cement company, Adani ramped up his fledgling cement firm overnight by purchasing Holcim Ltd.'s India divisions for $10.5 billion in May. Following the announcement of plans for steel and copper plants earlier in the year, he is now progressively expanding the metals portfolio of his firm.

Fed Reserve is thinking of enhancing the momentum for bond-buying...

The Israeli PM states that Israel is doing everything it can to avoid causing harm...

With the purchase of US-based Concert Pharmaceuticals for $576 million in cash,...

To build an alumina refinery in Odisha, Adani Group will...

The alumina refinery will cost $5.2 billion to build in the eastern Indian state...

Recent breaches of data in digital health systems have increased awareness about...

On 13th December, Baxter, a global leader in medtech industry, announced that it...

US based Clarivate Analytics plc, spent $950 million to...

With this acquisition, the over $5 billion Clarivate is expected to be well positioned...

Harnessing technology to revolutionize healthcare across...

The adoption of advanced technology in an effective way by Middle East's Mediclinic...