The cryptocurrency “SQUID Token” was launched to take advantage of the show’s popularity and with the idea of it being a pay-to-play token to play an online game, which is set to be launched in November 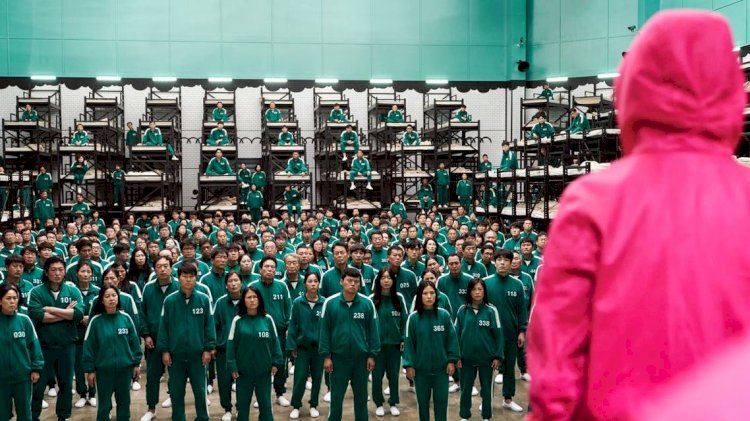 On 2nd November, it was reported that the value of “SQUID”, a cryptocurrency inspired by one of Netflix’s all-time mega hits - Squid Game, collapsed almost 99.99% within seconds on Monday, less than 2 weeks after the investors were allow to buy the cryptocurrency.

The value of “SQUID” soared more than 310,000% in value as of Sunday night; however, the cryptocurrency lost all its value on Monday after Twitter flagged its account and temporarily restricted it due to “suspicious activity”.

The cryptocurrency “SQUID Token” was launched to take advantage of the show’s popularity and with the idea of it being a pay-to-play token to play an online game, which is set to be launched in November. Squid Game became Neflix’s most-watched original, breaking the record set by Bridgerton. The owners of the game said that the winner would be awarded with even more SQUID tokens.

It was reported last week that the SQUID token can be a possible fraud after multiple grammatical errors were found in the project’s white paper and investors were having troubles with selling the cryptocurrency.

Early on Monday morning, one of the twitter users flagged that the developers of the projects have “rug pulled” SQUID holders. Rug Pull is the term used to define the phenomenon when the creators of a project take off with investor’ funds.

The project owners claimed on their telegram channel that they do not want to run the project anymore due to threat of scammers and excessive stress.

The prices of other SQUID GAME related cryptocurrencies like quid game protocol, squidgametoken, squidanomics and international squid games were also down in the last 24 hours after the collapse of SQUID token.

Japanese investment in India to create 3.61 lakh jobs by 2023: NASSCOM

An Investor is predicting that its very dangerous to invest...

Woodside and BHP in merger talks for global petroleum division...

The terms are set by the lenders to liquidate the Non-Banking Financial Corporation...

The Federal Reserve is anticipated to release some statements...

The Fed is anticipated to release a statement along with other economic and interest...

Google plans to suspend the development of A.I. Tools for...

The coronavirus pandemic has initiated some era of inflation inequality, wherein...

Worldwide delivery plans were at first disturbed during the beginning phases of...

The agreement is first of its kind in India, and ICRA, a subsidiary of Standard...

China is looking to peg its exchange rate in order to make...

China is leveraging its rein in the yuan as the currency soars to three-year high...