On July 29, 2022,- Tonix Pharmaceuticals Holding Corp., a clinical-stage biopharmaceutical company, announced analliance with the Kenya Medical Research Institute plan, seek regulatory approval for and conduct a Phase 1 clinical study in Kenya in order to develop TNX-8011 as a vaccine to defend against smallpox and monkeypox. The study is likely to start in the first half of 2023. 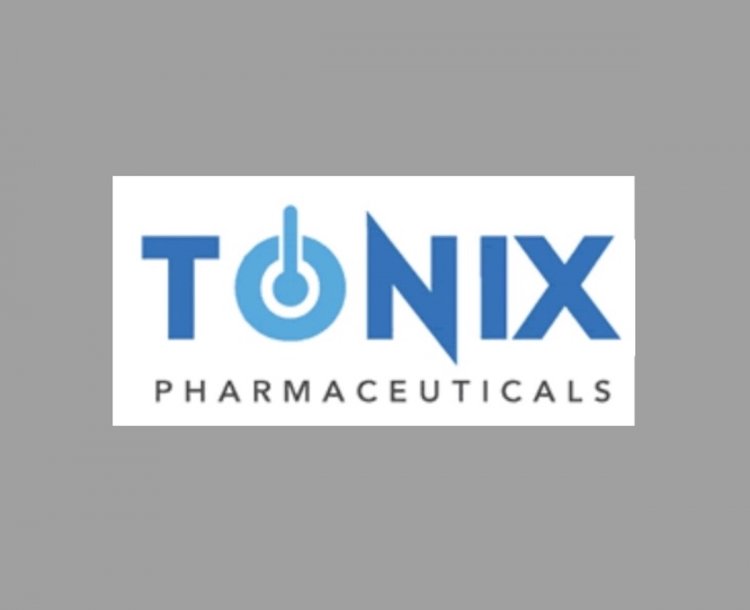 On July 29, 2022,- Tonix Pharmaceuticals Holding Corp., a clinical-stage biopharmaceutical company, announced an alliance with the Kenya Medical Research Institute plan, seeking regulatory approval for and conducting a Phase 1 clinical study in Kenya in order to develop TNX-8011 as a vaccine to defend against smallpox and monkeypox. The study is likely to start in the first half of 2023.

Seth Lederman, the Chief Executive Officer of Tonix Pharmaceuticalsexpressed the company’s excitement to collaborate with KEMRI on the clinical development of TNX-801 to protect against monkeypox and smallpox in Kenya. Monkeypox has developed as a rising problem among people in Central and West Africa since ending routine vaccination in the 1960’sfor smallpox. People vaccinated with the live virus vaccine for smallpox before elimination appear to preserve sturdy protective immunity against monkeypox. TNX-801 is a live virus vaccine believed to be closer to the smallpox vaccines used in Europe and the U.S. before 1900 than the modern vaccinia smallpox vaccines. With reduced virulence in animals, TNX-801 has the potential for widespread use to shield against monkeypox.KEMRI is enthusiastic to plan the clinical trial with Tonix and eventually lead the trial. Monkeypox has spread in West and Central Africa, and there’s a concern that the cases can rise in Eastern and Central Africa as well or from foreign travelers. Recently, monkeypox has been testified in more than 30 countries outside Africa not endemic to the monkeypox virus.

TNX-801 is a live virus-based vaccine that is built on synthesized horsepox. Tonix is advancing TNX-801 for percutaneous administration in order to protect against smallpox and monkeypox. TNX-801 was submitted as part of the research partnership between Tonix and Ryan Noyce, Ph.D., and Professor David Evans, Ph.D. from the Department of Cell Biology, at the University of Alberta.

Strategic agreement in the commercial aerospace sector between Hindalco and Aequs

Marqeta a payment technology company to launch an IPO after...

U.S. looking to regain supremacy in the production of chipsets

The U.S. was once known to be biggest manufacturing market in the world. However,...

Fiat Chrysler to spend $4B in Brazil to regain lost share

As part of a $4 billion strategy to reclaim lost market share in Latin America's...

The new manufacturing center is expected to create more than 200 new jobs over the...

The deals include a Power Purchase Agreement (PPA) for 25 years and an Investment...

MICROSOFT TO BE CARBON NEGATIVE BY 2030

Microsoft aims at eliminating more carbon from the atmosphere than it emits in a...

India pesticides market is flourishing due to a growing focus on food security,...

India Cosmetics Market Size to Grow at a Steady CAGR of...

The principles are being initiated by chiefs Margrethe Vestager and Thierry Breton,...