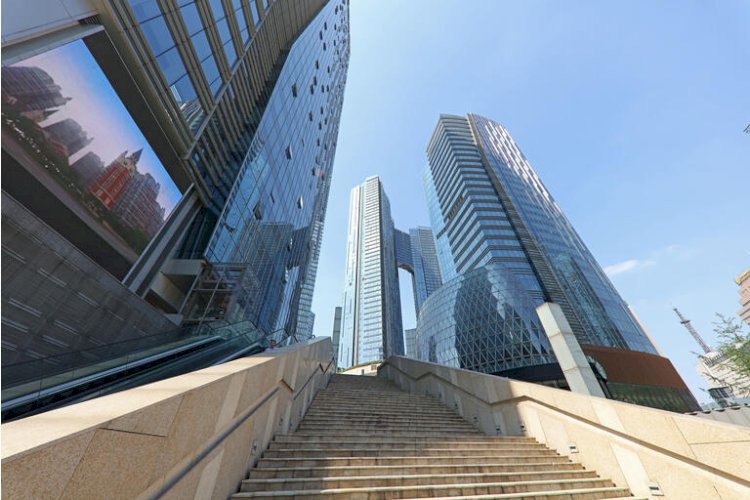 The Chinese property market leader Evergrande is on the verge of witnessing a collapse, and many analysts have laid warnings of the potential fallout being far-reaching implications that may leak outside China’s borders. Evergrande’s collapse could be the biggest challenge that the Chinese financial system may have to face in over many years. After expanding its network rapidly for years and accumulating assets as the Chinese economy witnessed a boom, Evergrande is now experiencing a debt of about USD 300 billion. It now happens to be the world’s most indebted property developer which has been struggling to pay its suppliers, and has been issuing warning to investors twice over the past few weeks that it could go in default as debt accumulates further. On Tuesday, Evergrande stated that its property sales are anticipated to decline significantly in September after dropping for months, which is making its cash flow situation to become more crucial factor.

The Chinese Banks have also responded to the deteriorating cash flow statements of the company. Some of the major banks in Hong Kong, including Standard Chartered and HSBC, have declined their offerings to extend newer loans to buyers of two under-progress Evergrande residential projects. Ratings agencies have started repeatedly downgrading the firm, as its liquidity issues are mounting. Evergrande’s problems had intensified last year when China introduced some rules to decrease the borrowing costs of property developers. The measures provide a cap on debt which comes in relation to a company’s cash flows, capital and assets levels.

The pool of people who would get affected by the default of Evergrande include banks, home-buyers, suppliers, and investors. Evergrande had issued a warning this past week amid escalating troubles that could lead to even more default risks. It stated that the company fails to repay its debt, it may enter a situation of cross default, where a default starting across one division may spread to other obligations as well, which might hamper broader contagion.

Gazprom and LUKOIL to form a joint venture in West Serbia

European market for medical devices in the light of the...

The Australian market started with the green signals, however, plummeted as the...

The U.S. Department of Health and Human Services (HHS) issued a new warning to the...

HCAH acquires 100% stake in Seniority to expand its presence...

Ola received a 15 months license to operate in London to take a share in the ride...

Turkey cloud computing market is flourishing owing to the increasing emphasis on...

Colorectal cancer therapeutics market is expanding due to increasing incidences...

11 crore CovidShield Vaccines will be provided to States...

Everyone wants the vaccine to be available in the quickest possible time and SII...

A recent study by the strategic consulting and market research firm; BlueWeave Consulting...

Saudi Arabia Automotive PCB Market to Grow at a CAGR of...

U.S, its allies in NATO and the EU have started blaming...

The countries have started publicly blaming the China’s Ministry of State Security...