The new patent gain is a result of Facebook's attempts to provide universal support to a wide range of mobile phones without losing service quality. 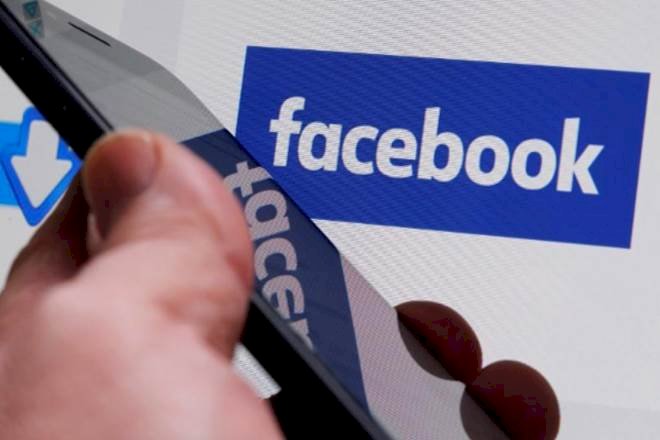 Social media giant Facebook has granted an Indian patent for its invention, which is related to device, system, and method for adapting the information services, software, and code to conform to individual device parameters for enabling proper viewing on their mobile phones. The latest patent gain gives a leg-up to Facebook's efforts to provide universal support to a wide variety of mobile phones, without having to compromise with the quality of the service.

Social media giant, Facebook received the patent from the Chennai patent office on 3 March 2020, at a time when the information service and content providers are determined to accommodate the technological variety on the screens of the mobile devices by providing the users the universal support for all the devices without compromising on the functionality and appearance. It filed the application named 'device, system, and method for providing distributed online services' in the year 2011.

As per the document, the mobile devices come in with the thousands of software and hardware varieties having different screen solutions, operating systems, and input controls. One way to provide universal support is by porting, which has got numerous disadvantages, which include being time-consuming and costly. Porting is a procedure, in which software and code is adapted to conform to computing environment different from that for which software was originally designed.

For instance, to display the website code on the screen of a mobile device, which has an unlike browser than that for which the code is written, the website code may be altered to comport with the capabilities and the requirements of the different browser. Multiple versions of a service solution must be generated with the variations to match the specific software and hardware combinations, which exist on the target mobile devices. At present, using the lowest common denominator of the function, as default, is a standard solution for providing the universal service in the technologically diverse world of mobile devices.

Online service providers use wireless application protocol websites, which necessarily are adaptations of their regular websites with reduced, cut-down versions of content, features, and functionality. Facebook submitted that to take advantage of advanced capabilities, parallel versions of the service must be developed, checked, and maintained.

In Ladakh, the Andaman and Nicobar Islands, Airtel has...

Infosys and IBM are working together to help the company...

Personal Care Shower and Bath Market to Grow at a CAGR...

The government model suggests that cases of U.S. COVID-19...

According to a model developed by government researchers, the real number of coronavirus...

The International Atomic Energy Agency (IAEA) said Iran had educated it regarding...

UAE Medical Gases Market Size to Grow at CAGR of 7.8% During...

The company has also announced two interim goals of reducing emissions across operations...

Aequs and Hindalco Industries, the metals division's leader, have established a...

Bookings for Hyundai Grand I10 NIOS CNG Available Prior...

With Govt. of India pushing for CNG-equipped vehicles, more and more manufacturers...

The collaboration will focus on supporting Medicare and Managed Medicaid programs...