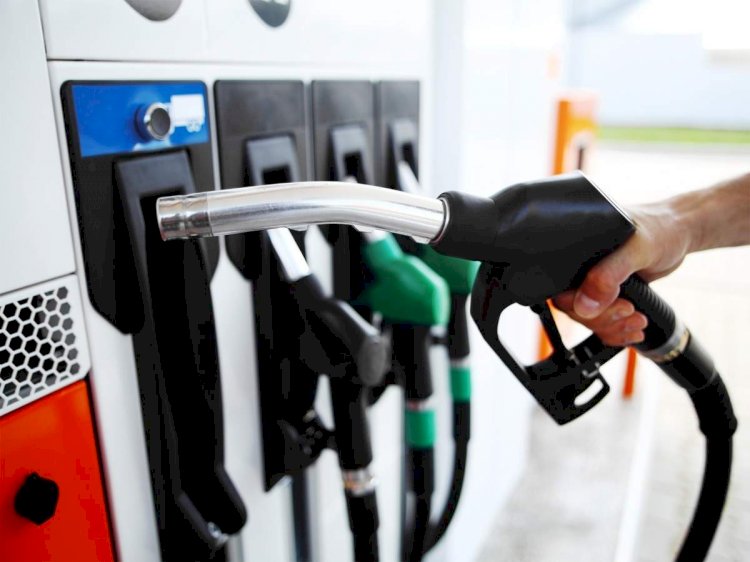 This took the petrol price in Delhi to ₹85.20 per litre and to ₹91.80 in Mumbai. Diesel rate climbed to Rs75.38 a litre in the national capital - just breaching away from its record high and to an all-time high of ₹82.13 in Mumbai.

The rise in the prices of petrol and diesel which surely show its impact on majorly every industry ranging from supply chain logistic, travel and tourism, food and beverages and many others. When the petrol prices are revised it puts an additional pressure to the consumer.

The increase in fuel taxes levied by the central and state governmentshas also impacted the prices of petrol and diesel in the country.

The last time when the petrol prices recorded all time high was Rs84 on Oct 4 2018, The Government had cut excise duty on petrol by Rs1.50 a litre to release some pressure from the consumer. The State owned fuel retailers also shred their fuel prices by Rs1.

India's first gas-to-ethanol plant is to be set-up in Chandrapur by SAIL.

Microsoft Corp. to enter grocery and retail industry in...

IOCL is in process of developing LPG from biomass and it will bear fruit in another...

A contract for the construction of 1,200 electric locomotives...

The engineering company Siemens was given a contract to construct 1,200 electric...

The investment was a part of Paytm’s efforts to build a consumer credit product...

Unilever to introduce mouthwash that claims to kill 99.9%...

Company claims that the 'Pepsodent Germicheck Mouth Rinse Liquid' will reduce the...

SaNOtize recently got approval to start clinical trials in U.S.A, and has already...