As A Result of a New Marketing Rule, Reliance Suspends Its Gas Auction

After the government changed marketing regulations to reduce profits, Reliance Industries and its partner bp plc postponed a planned auction for the sale of natural gas from their eastern offshore KG-D6 block on Monday. 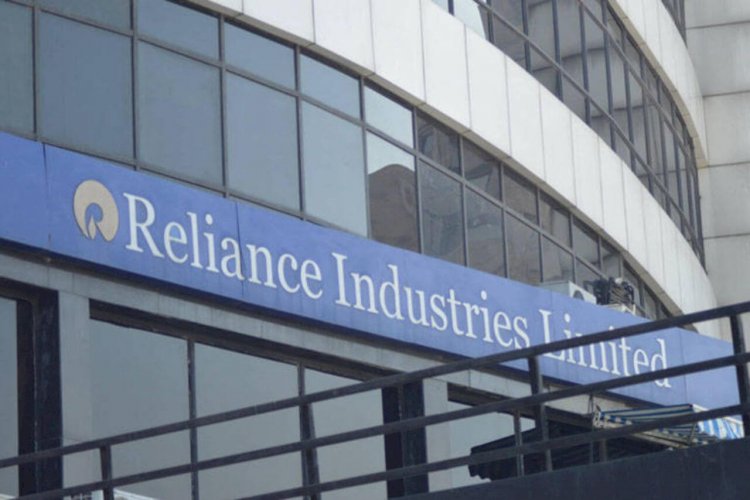 After the government changed marketing regulations to reduce profits, Reliance Industries and its partner bp plc postponed a planned auction for the sale of natural gas from their eastern offshore KG-D6 block on Monday. The auction has been put on hold indefinitely, Reliance and its partner BP Exploration (Alpha) Ltd (BPEAL) announced in a notification. Initially scheduled for January 18, the e-bidding for the sale of 6 million standard cubic metres of gas per day was then postponed to January 19 and then January 24.

New regulations for the sale and resale of gas derived from discoveries in deep sea, ultra-deep water, and high pressure/high temperature areas with flexibility in marketing and pricing were released by the ministry of petroleum and natural gas on January 13.

In order to participate in the auction, bidders had to disclose whether they were buying the gas for "own consumption as end consumers (including for use by their group businesses) or as a dealer." In 2023, the IT sector hopes to recover. An expert examines market trends.

End users were permitted to resell any gas that was not consumed, however participants in the auction were only permitted to do so with a maximum trading margin of Rs 200 per thousand cubic metres: According to the ministry, the contractor (company selling the gas) must offer gas to bidders from the CNG (transport)/PNG (domestic) sector, fertiliser, LPG, and power sectors in that order, in any circumstance that may require proportionate distribution of the gas offered under the bidding process.

The gas was meant for sale to end customers in the auction that Reliance-bp initiated on December 29, 2022, who were not allowed to resell any unconsumed gas. Furthermore, the dealers' engagement was not made clear. The two companies announced in a notification on Monday that the current bidding procedure had been paused until further notice. It did not state the cause for the suspension, but industry insiders claim that the suspension was due to the new government regulations.

India EV Charging Infrastructure Market to Grow at a CAGR...

Collaboration between Reliance Jio and the Institute of...

Johnson & Johnson is all set to begin India trial of its...

Ford joins General Motor and Tesla in helping with ventilator...

The Ford is working with GE and 3M to source more vital equipment to the medical...

The U.S. Department of Health and Human Services (HHS) issued a new warning to the...

This acquisition made Shypple the first digital freight forwarder in the market...

Somalia Tire Market to Expand at Significant CAGR of 9.4%...

PETA urged DCGI to not accept data from pharmaceutical...

One97 Communications Limited (OCL), which owns the Paytm brand, a payments and financial...

The Emergence of Graphene as Anti-Microbial

Graphene is a one-atom carbon thick sheet; it is structured like a honeycomb crystal...

Troll Phase 3 will be producing the Troll West gas cap and recoverable volumes from...