Maruti Suzuki India announced that it is recalling 17,362 units of the Alto K10, Brezza, and Baleno models to check and repair an airbag controller that isn't working properly. 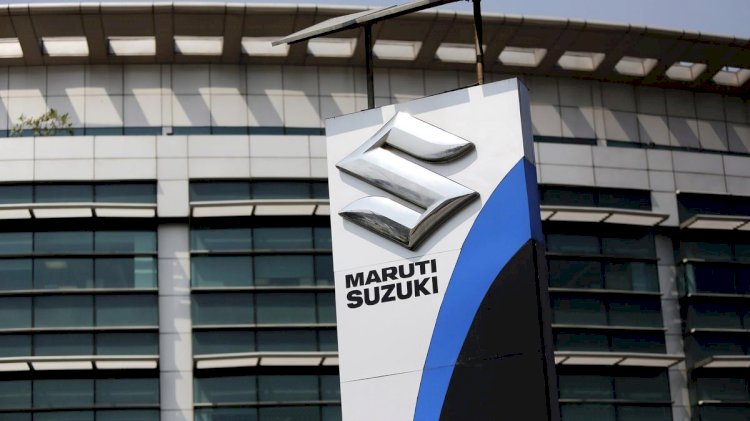 Maruti Suzuki India announced that it is recalling 17,362 units of the Alto K10, Brezza, and Baleno models to check and repair an airbag controller that isn't working properly. The impacted cars include the Alto K10, S-Presso, Eeco, Brezza, Baleno, and Grand Vitara, according to the nation's largest automaker in a regulatory filing. They were produced between December 8, 2022, and January 12, 2023.

The purpose of the recall is to check these cars' Airbag Controllers and, if necessary, replace them without charge. The concerned item is thought to have a flaw that, under scarce circumstances, might prevent the airbags and seat belt pretensioners from deploying in the event of a car catastrophe. In these cars, the airbag controller is being inspected and, if necessary, replaced free of charge through the recall, according to Maruti Suzuki's filing with the exchange.

According to the business, there may be a fault in the concerned part that might, in very rare circumstances, prevent the airbags and seat belt pre tensioners from deploying in the event of a collision. The business was forced to recall 9,125 vehicles in December because of a faulty seat belt component. On the National Shares Exchange, Maruti Suzuki India's stock increased 1.2% on Tuesday to settle at 8,479.35 rupees.

As A Result of a New Marketing Rule, Reliance Suspends Its Gas Auction

Global Vertical Farming Market to Grow at a CAGR of 19.5%...

Vistara will merge with expanding Air India following the...

COVID has resulted in loss of over 22 million jobs across...

over 22 million jobs have been recorded to be lost across the advanced economies...

The Federal Agency will look at unintended acceleration...

The National Highway Traffic Safety Administration (NHTSA) said that it would review...

Coursera- An Online Learning Platform: Files for US IPO

Asia Pacific Pharmacy Automation Market to Grow at a CAGR...

The Modi administration had placed an export ban on the drug after the coronavirus...

Tata Communications opens its 5G centre of excellence in...

Considering the emergency situation of the COVID-19 outbreak in India, production...

Fiat Chrysler to spend $4B in Brazil to regain lost share

As part of a $4 billion strategy to reclaim lost market share in Latin America's...

SAMI and Airbus to Form Joint Venture for Military Aviation...

The announcement of the agreement was made on the sidelines of the visit of the...