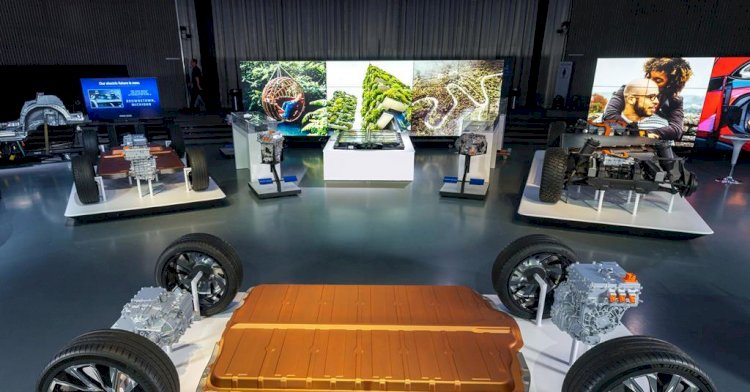 On 14th July 2021, it was reported that South Korean giant, LG is looking to invest USD 8.7 billion to start the production of electric vehicle battery materials, in order to reduce its dependency on China.

The world’s biggest EV battery manufacturer, LG will invest in the production of electric vehicle battery materials with a four-year investment plan. The plans devised by the countries to move away from fossil fuels are complicated by industry’s heavy reliance on the refineries and factories in China, by far the largest processor of minerals required for the production of EV batteries.

LG Chem, the parent company of conglomerate’s battery division, LG Energy Solutions, said on Wednesday that it would diversify its production of important materials including those used in cathodes, anodes, and separators.

Chief Executive Officer Shin Hak Cheol said, “This is by far the most innovative change the company is making since its establishment, which will further lift value and sustainability. We’ll be able to see tangible results from the second half of this year. We will transform our business portfolio based on ESG-related operations and we will prove that we can make sustainable growth and it’s the time for a major overhaul.”

Shin Hak Cheol further added and said that the company will look for investments and partnerships across mining, smelting, and refining companies to improve its metal sourcing.

South Korea is home to some of the biggest players operating in the EV battery market such as LG Energy Solution, as well as units of conglomerates SK and Samsung. LG Energy Solutions has manufacturing units in China, Poland and the US, and South Korea. In March, the company announced plans to invest USD 4.5 billion to boost the production of EV batteries in the US. LG Energy Soutions supplies EV batteries to automakers that include the names like Tesla, General Motors, and Volkswagen.

LG further stated that it would start building a cathode materials plant in Korea in December with an annual capacity of 60,000 tonnes. It expects its cathode production capacity to increase nearly 700% within the next 5 years from 40,000 tonnes this year to 260,000 in 2026.

The company will also seek mergers and acquisitions or joint ventures to expand its business for important battery components known as separators, and set up an overseas manufacturing base, said CEO Shin Hak Cheol.

Japan is considering sending a stock of AstraZeneca vaccine...

Evergrande misses its due bond payment which has raised...

OPEC+ and Iraq come to terms with cheating, to strengthen...

Iraq, the usual quota cheat of OPEC, said it will implement its oil-producing cuts...

The Israeli PM states that Israel is doing everything it can to avoid causing harm...

Rakuten mobile and altiostar to launch the first cloud...

U.S. looking to regain supremacy in the production of chipsets

The U.S. was once known to be biggest manufacturing market in the world. However,...

Firms of UK that are above a certain size should show that they should avoid slavery...